It was in the fall of 1999 when Tim received the call from his insurance agent to provide the renewal quote/pricing on one of his family’s skilled nursing and rehab facilities. The agent questioned if Tim was sitting down, then quoted a ‘new annual premium’ of $285,000, compared to $85,000 the prior year. This facility had no claims, so this 235% increase was a major shock to Tim.

The Root Cause of the Problem

After immediately diving-in, researching the ‘cause and effect’ of why this was happening, Tim realized that major lawsuits and judgments against healthcare facilities, beginning in the states of Florida and Texas, were causing the insurance industry to react by simply raising the premium pricing across the board to all healthcare providers (nationally), irrespective of the facility’s location within the U.S. The causes of these lawsuits were in the areas of falls, wound care, documentation errors, and other medical malpractice events. The (PAC)/post-acute care industry is one of the most highly regulated industries in the U.S., and with in-house nurse turnover rates exceeding 50% at these sites, Tim knew it would take ‘outside support’ to solve this massive problem – for both the insurance and healthcare industries. 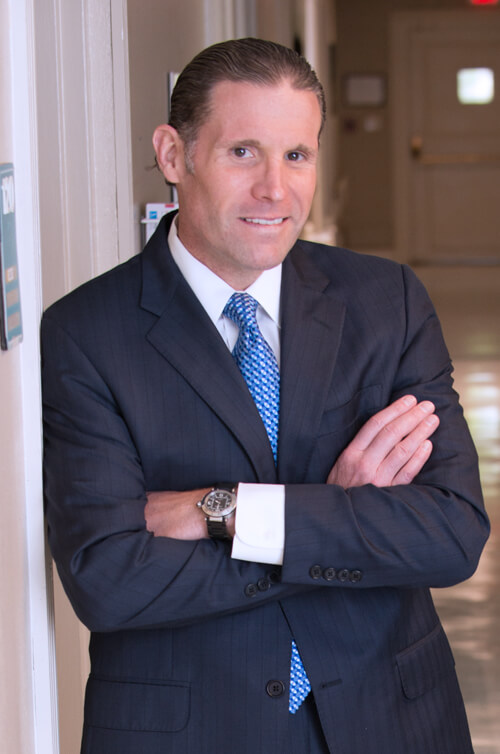 Tim knew (from growing-up and working in the healthcare industry, his family purchased their first facility in 1968) that over 95% of these incidents and accidents ‘could be prevented’ if the healthcare providers/owners had on-going risk management support throughout the year, ‘real support’ that would parallel the facility’s insurance policy/program.

In April of 2000, Tim wrote the business plan for CareRise. The idea and concept was to unite the healthcare and insurance industries by establishing an independent risk management entity that would provide on-site, technology-driven support to the insured throughout the term of the policy. The risk management program would be carried out by experienced RN/Registered Nurses coupled with real-time web-based software; CareRise’s proprietary software allows CareRise risk managers to score approximately 500-risk factors each month at the insured’s site, ensuring that all key risk areas meet or exceed compliance levels. carerise.com Through a close family friend, Tim was able to present his plan to an executive at Lloyd’s of London in May of 2000, and by July of 2000, Tim spent an entire week at Lloyds presenting ‘the idea of CareRise’ to multiple Syndicates. After this enlightening week, Tim realized that what he was suggesting and presenting, ‘did not exist’ in the insurance marketplace, nor did these Syndicates believe that this type of program would solve the problem.

In October of 2001, CareRise was able to launch in facilities throughout Louisiana. Tim helped found and create the state’s first self-insured program of this type, by aligning the healthcare industry with reinsurers from Lloyd’s of London and Munich Re. He believed so strongly in the concept that Tim filed a patent to protect the model, aiming for the ultimate protection for CareRise.

Since then, as of 2015, CareRise and its distribution network have grown to over 20-states, with services being marketed and available throughout the U.S. Tim has since been awarded a total of three United States Patents (with other intellectual property pending), and is partnered with some of the largest insurance and brokerage companies in the United States.

Tim’s focus has been on having CareRise make a tremendous investment in research and development, which will allow for revolutionary new product offerings, along with increased distribution. The company is based in the greater New Orleans area and engages a team of approximately thirty professionals (consisting of registered nurses and software programmers), and a renowned advisory council in the fields of law, technology, actuarial, and academia fields.

“People ask me, Tim, what are the biggest challenges and/or obstacles in getting great results as it relates to risk management performance in post-acute care facilities, and I tell them that if you have the willing cooperation and trust of your clients (that is, ownership and management), all things are possible, and success can be achieved. When this happens, it’s a win for our insurance partners, the insured healthcare facility owner, the patient, and CareRise.

I have had the honor and privilege every day for the last fifteen years to see a rise in the level of quality of care provided. We are out there every day to help and truly make a impact in the lives we have been honored to serve.